Forms is our award-winning, experimental film series. Created in collaboration with leading visual artists and presented in partnership with Made by Folk.

Forms I showcases the talents of Owen Gildersleeve and Steven Lenthall. Following the success of their ‘Shadow Spaces’ series, the duo have developed their striking, still imagery into a short experimental film. 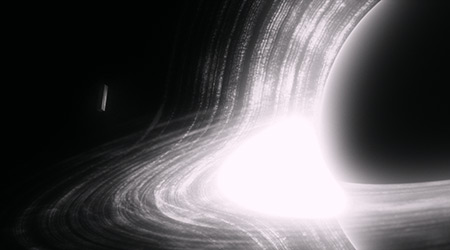 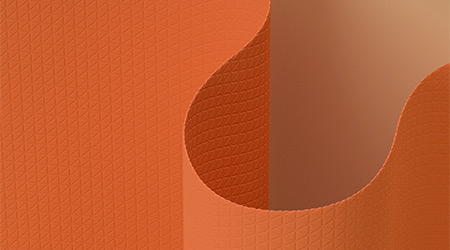 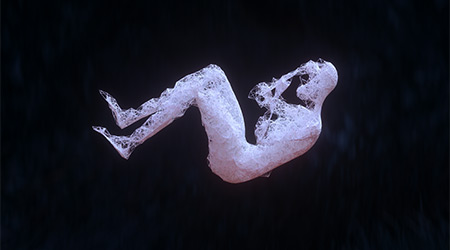 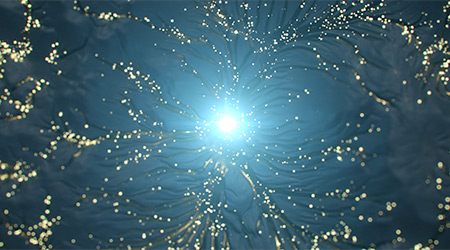 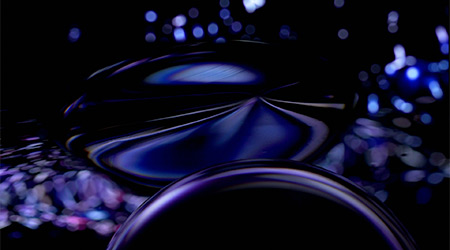 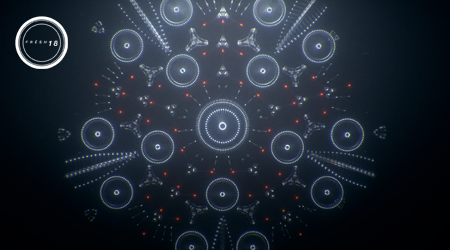 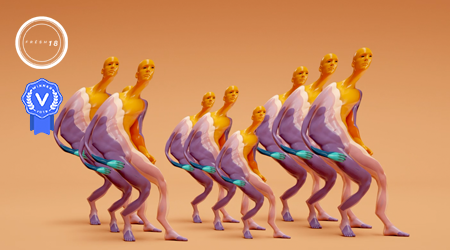